Here is our two months old little boy.  He is starting to chunk up a little, but he still has skinny little legs.

He is a good baby, only crying when he wakes up out of hunger.  After eating he is usually really smiley and content.  I put him down in his crib when it’s time to nap and he might cry for a little bit, but he is slowly getting better at falling asleep on his own.  I think it’s taking longer for him because we are often going outside with him in the stroller or the baby carrier.  So I’m not being as consistent as I was with the girls.

The girls love on him all the time, they cannot get enough of his sweetness.  Neither can we. 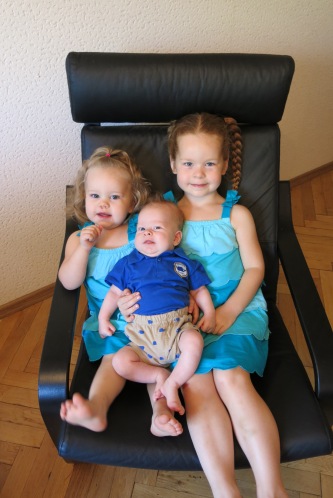 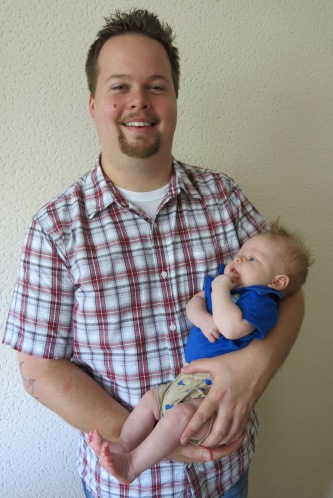 This entry was posted on August 11, 2013 by mkv09. It was filed under Keith, Moscow, Written by Katrina and was tagged with baby, naptime, Two Months.