Yesterday after our fellowship meeting, we went with a bunch of the young people from our group and 6 young people from America who had helped in 2 different English camps. The first week they helped out at our groups’ English camp and then the next week they helped out with another groups’ camp. English camps and camps in general are very popular here during the summer months. The Americans stayed in groups of 2 at different people’s houses and in their free time, which I don’t think was very much, they were able to go sightseeing.

Here are some pictures from the afternoon: 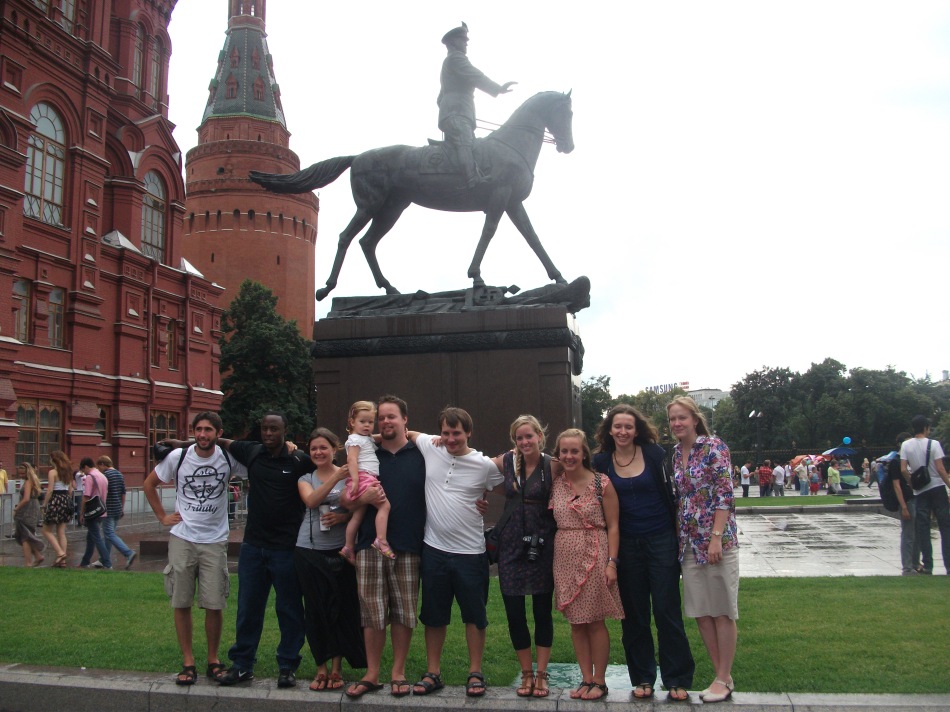 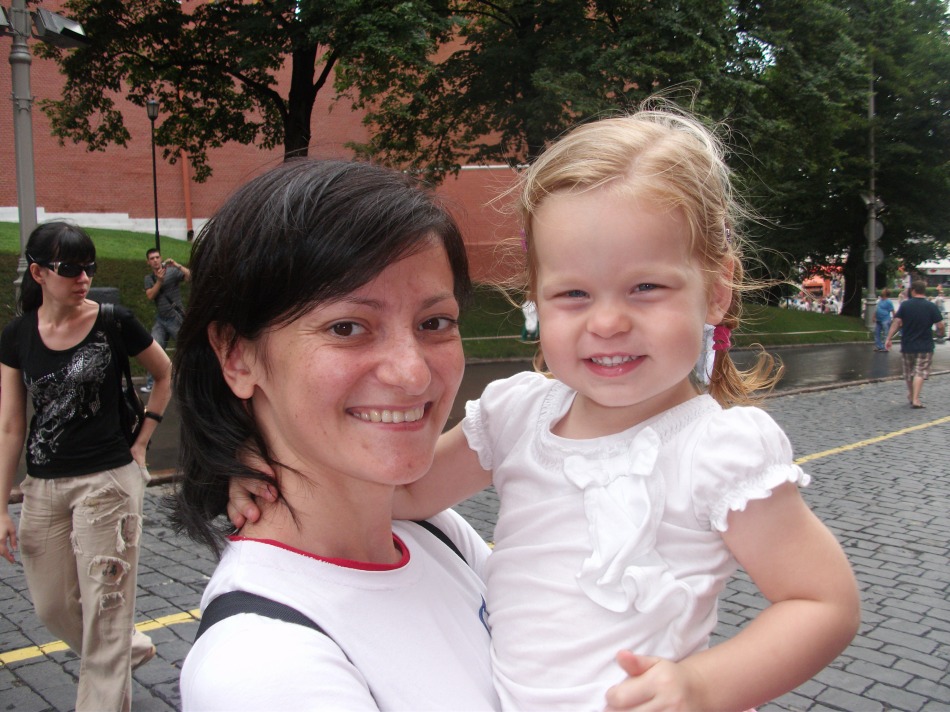 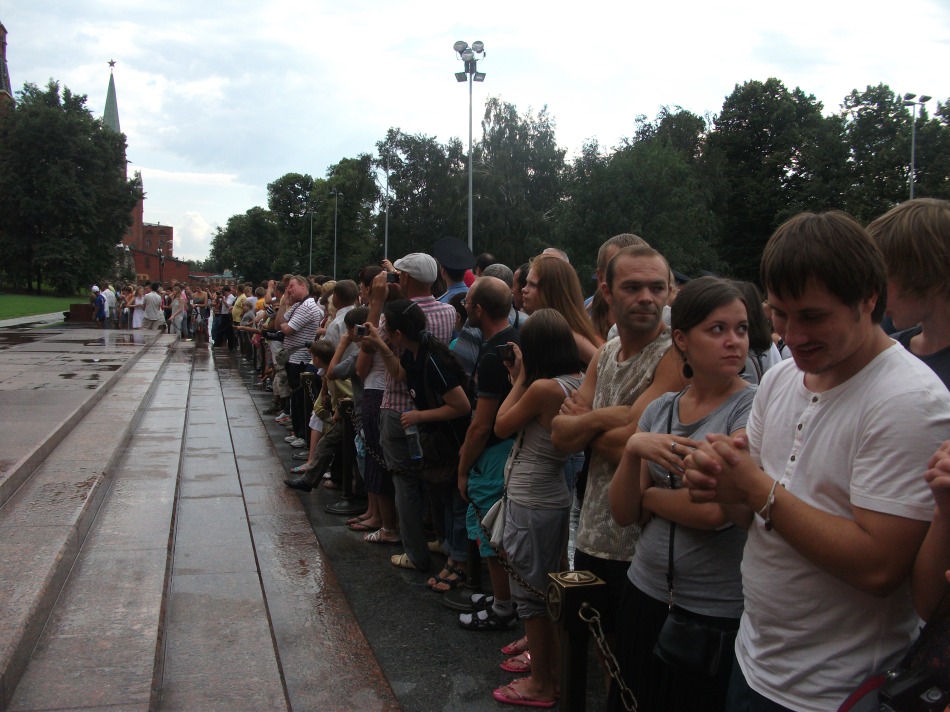 We posted a video of the changing of the guards a while ago, but it’s neat to watch. See if you can march like them and then do it in unison with someone else.

This entry was posted on August 1, 2011 by mkv09. It was filed under Moscow, Written by Katrina and was tagged with Americans, Anya, Changing of the Guard, English camp, Nadia, Red Square, Ruvim, Violet.