Pictures in the Park

This past week I went to Tsaritsyno Park with Violet and my friend Tanya. We had a nice time walking slowly around the park while taking pictures. 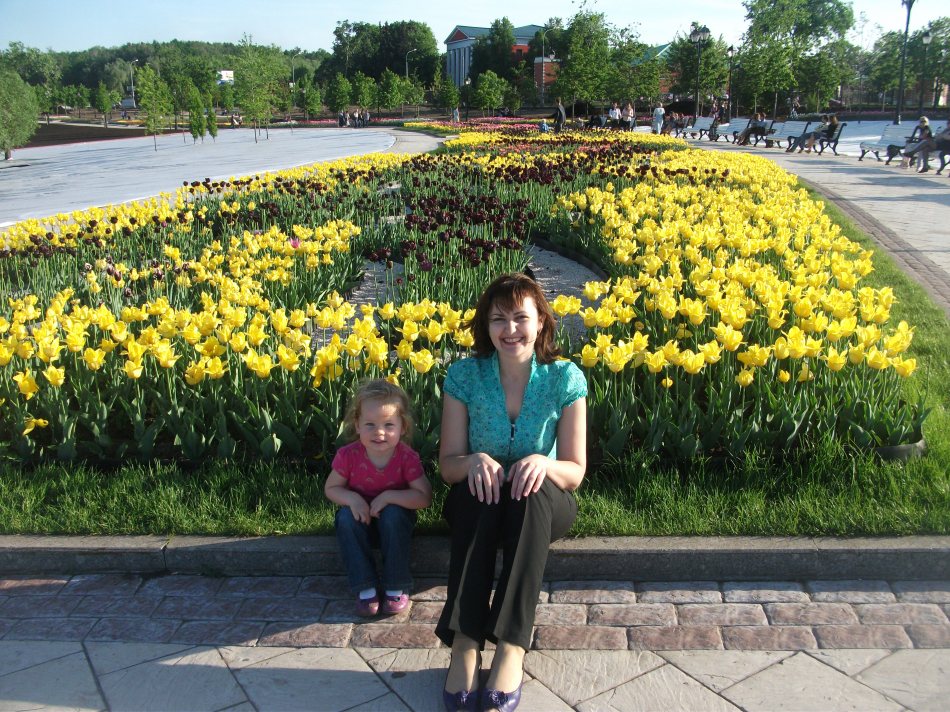 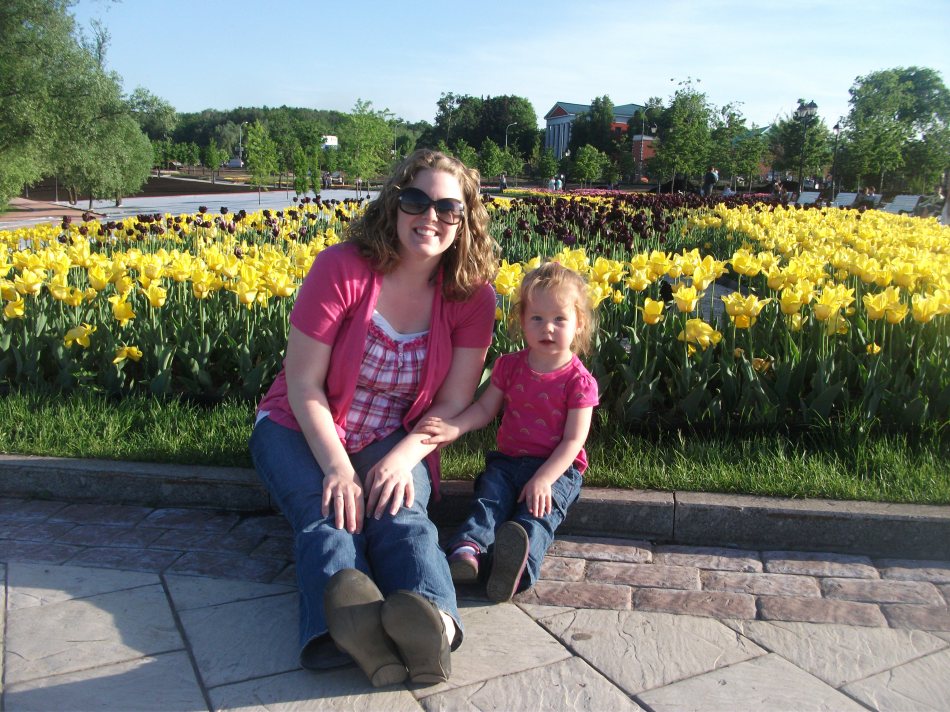 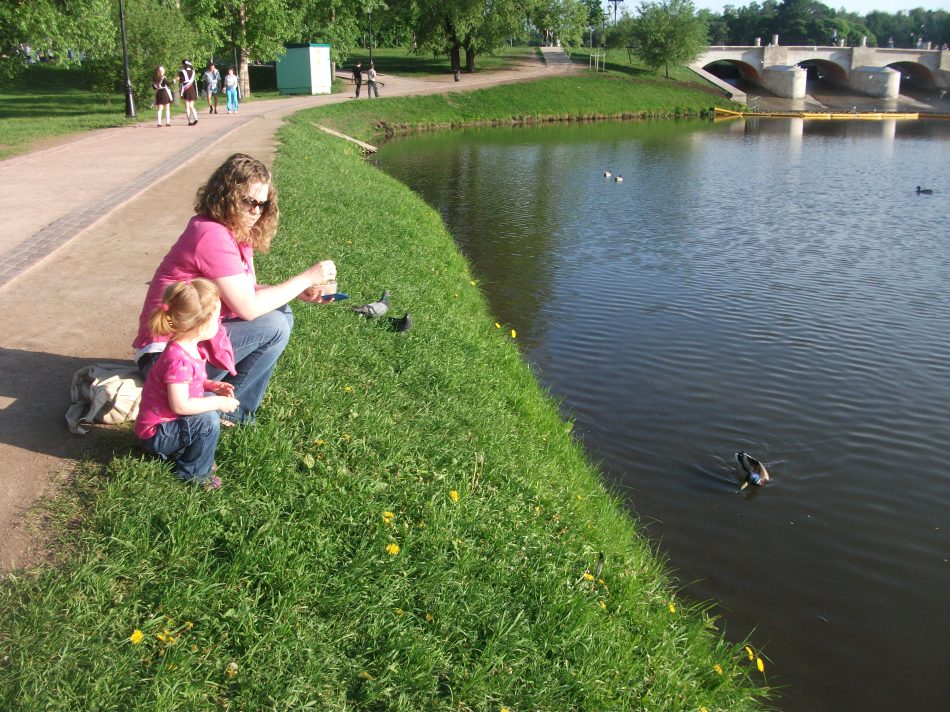 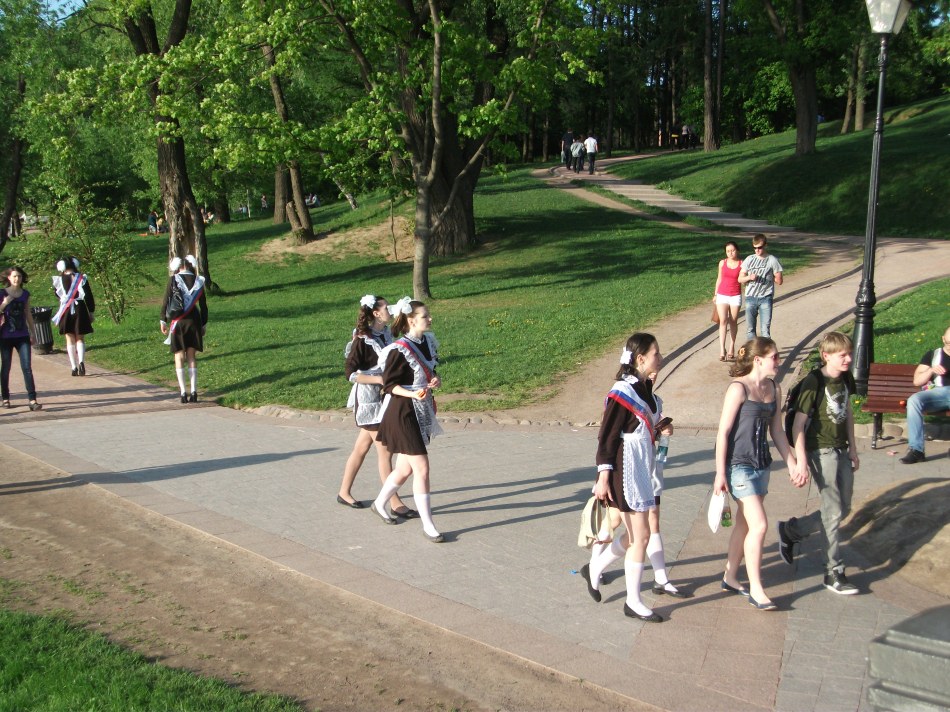 The last day of school all older Moscow school-girls get dressed up to officially say goodbye to childhood.

At school, in the first and ceremonial part of the celebrations, teachers hand out high-school diplomas and say some nice words about their students.

After that the school-leavers go out to party with their classmates.

But the outfits are all part of a long standing tradition, with black and white uniforms representing the standard attire of school students supposedly in pre-Soviet times, in the period of the Tsars. It should be noted that Russian teenagers are in fact very fashionable, but for this one special day they put away their designer clothes and embrace tradition.

After that, they walk around the city, bathing in fountains, taking pictures of each other and generally enjoying themselves.

Read more info about it here. 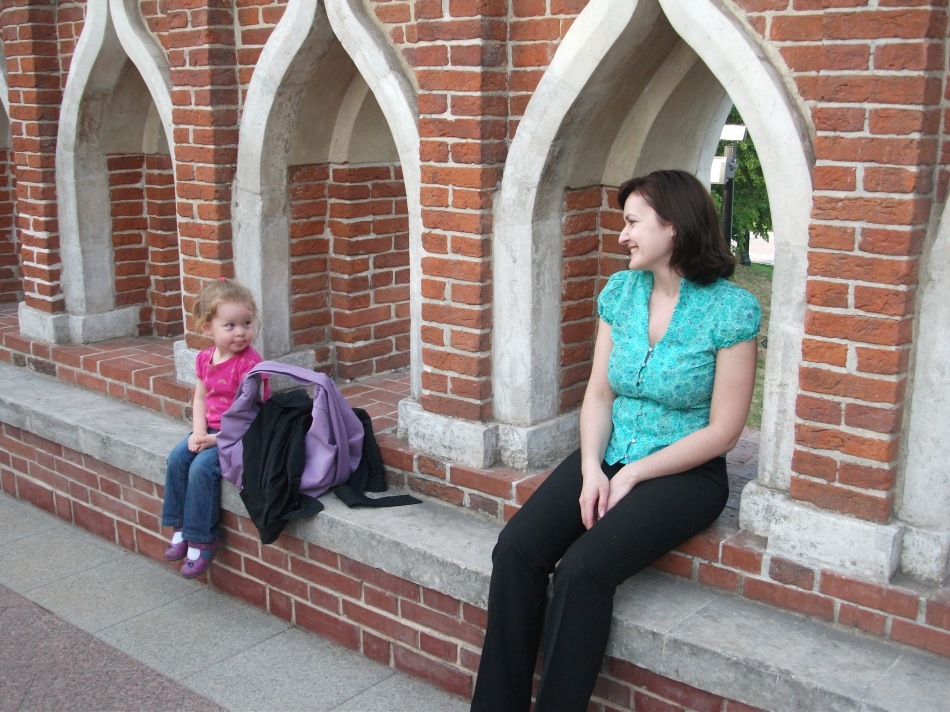 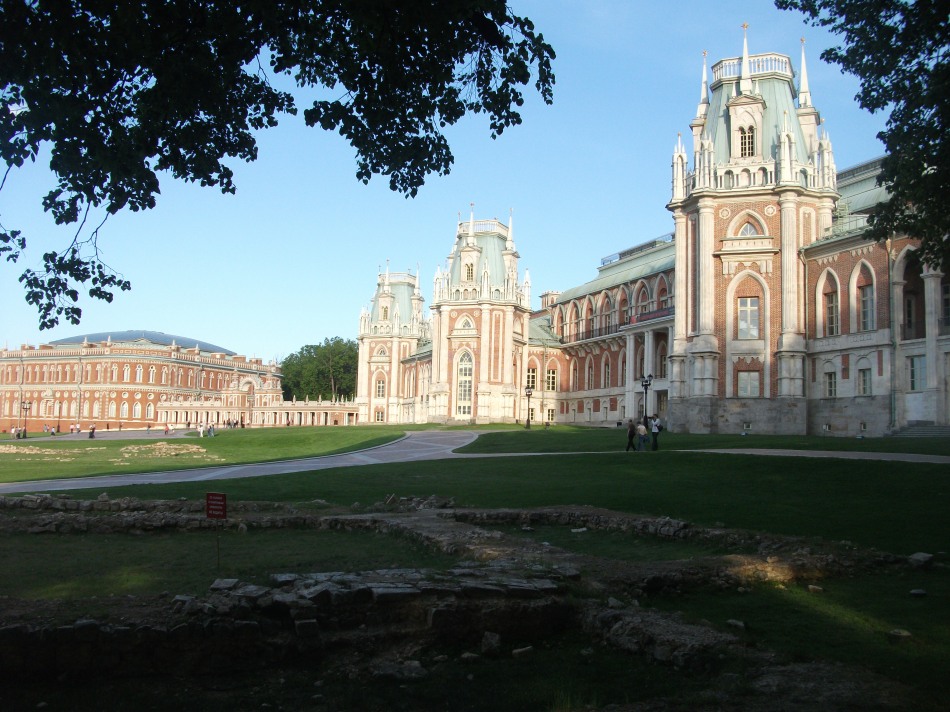 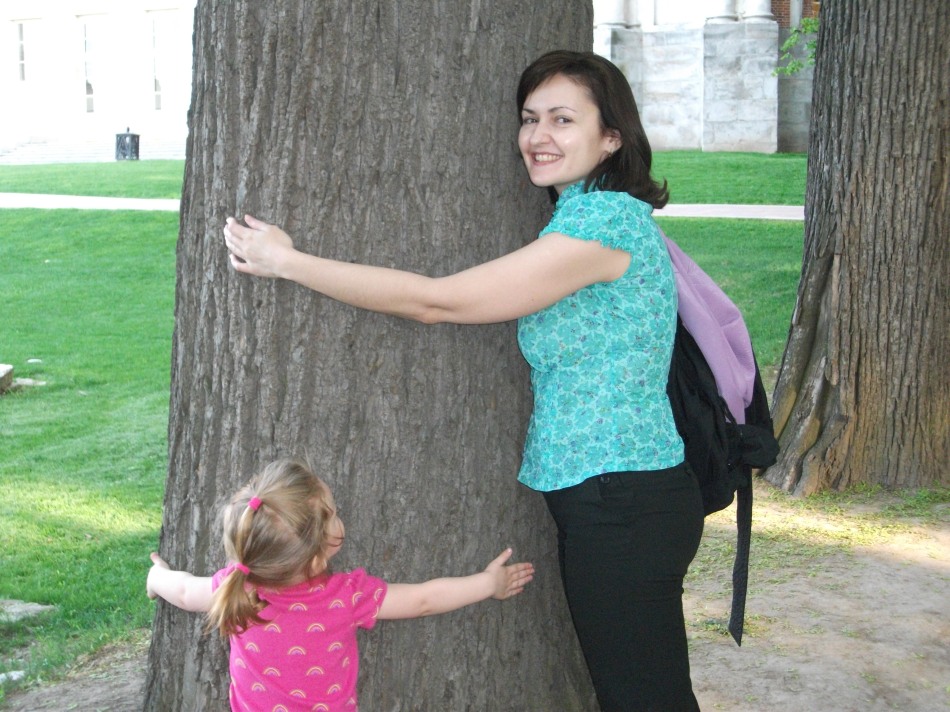 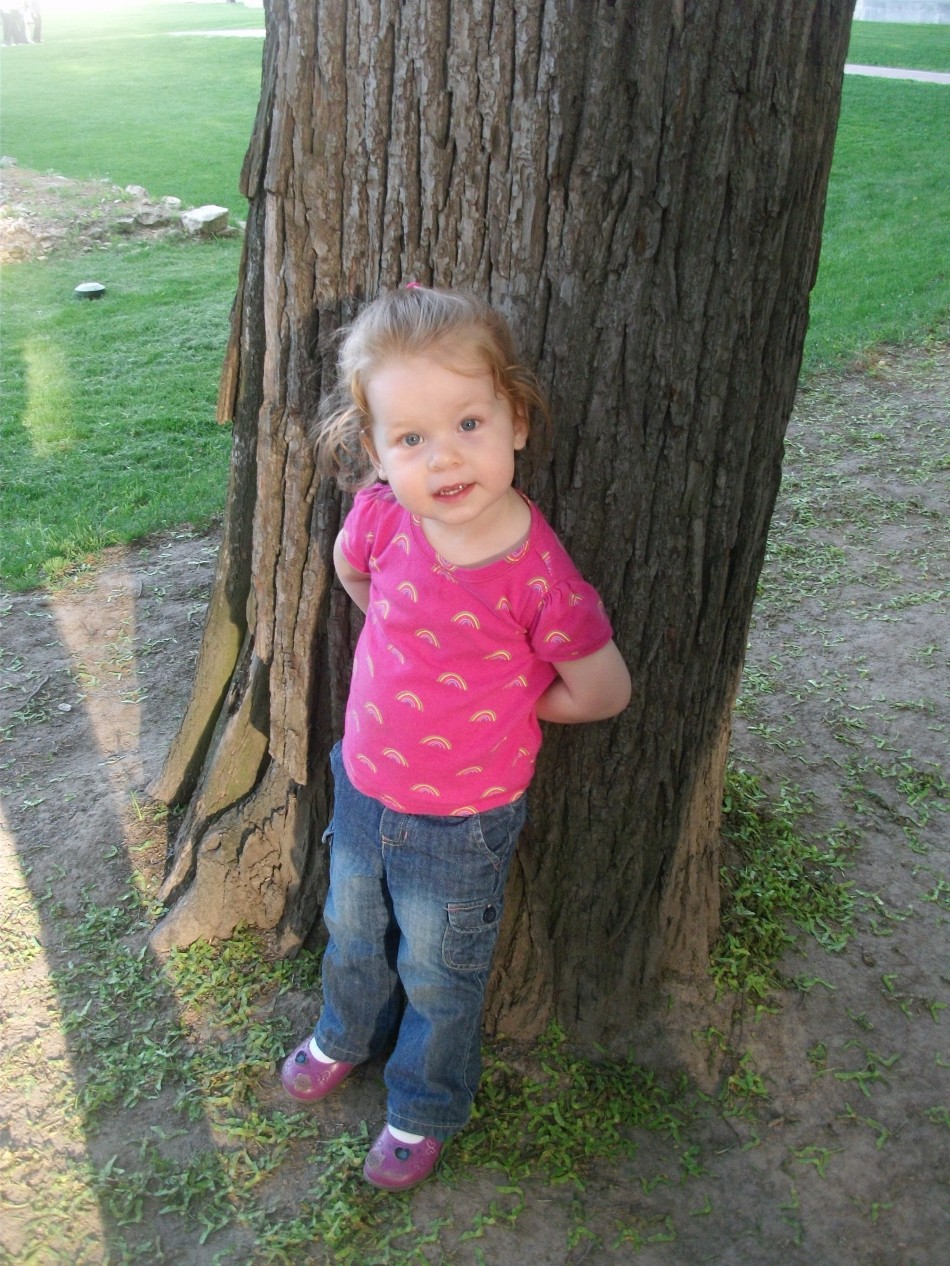 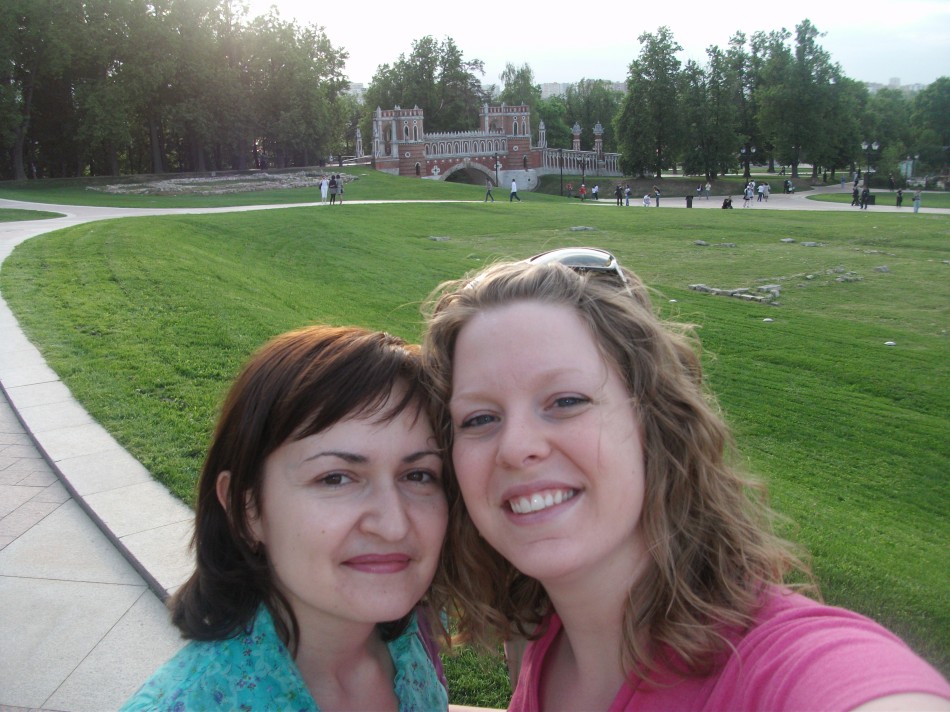 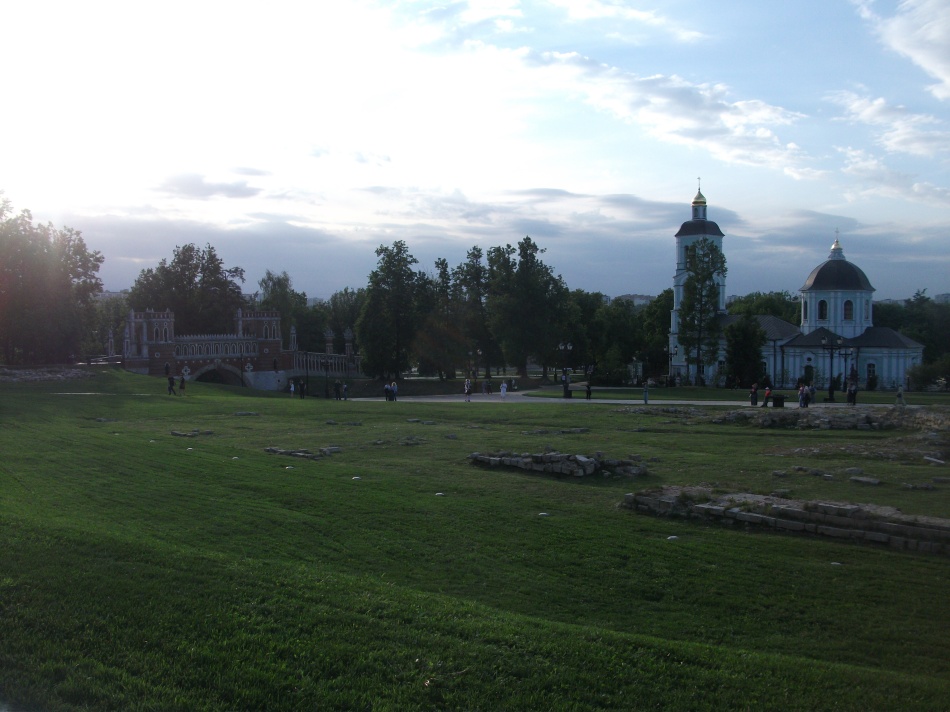 This entry was posted on May 29, 2011 by mkv09. It was filed under Moscow, Written by Katrina and was tagged with Last Bell, Tanya, Tsaritsyno Park, Violet.