Not far from us there is a really small amusement park which connects to a foresty area. We’ve been having some great weather here lately in the high 60’s to low 70’s, the perfect time to take the kids. 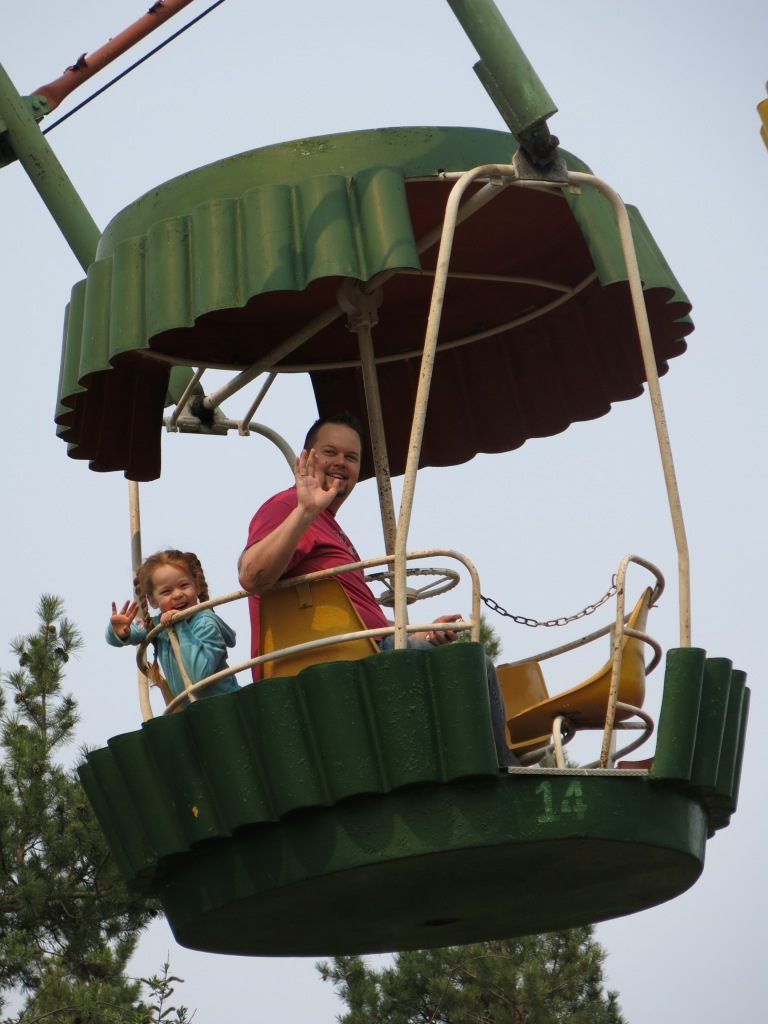 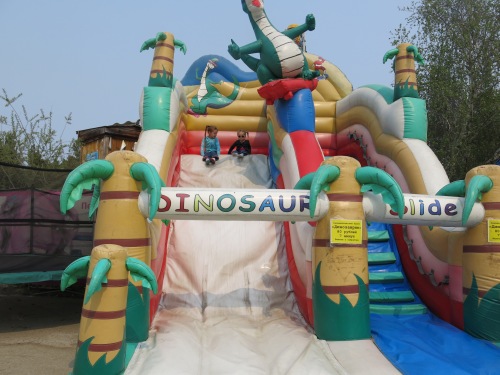 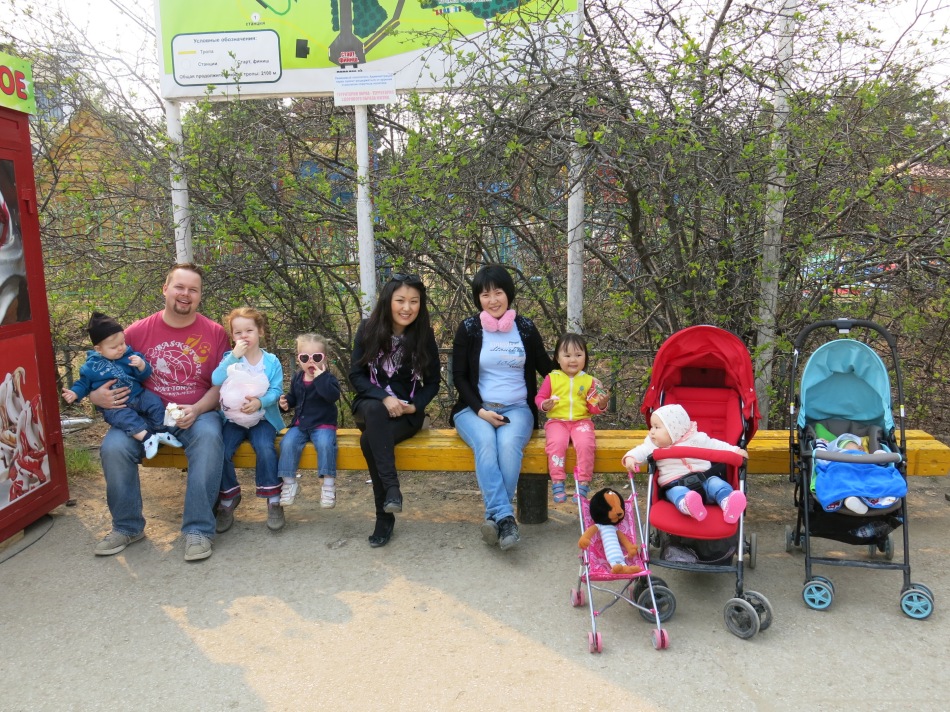 Bumped into some acquaintances 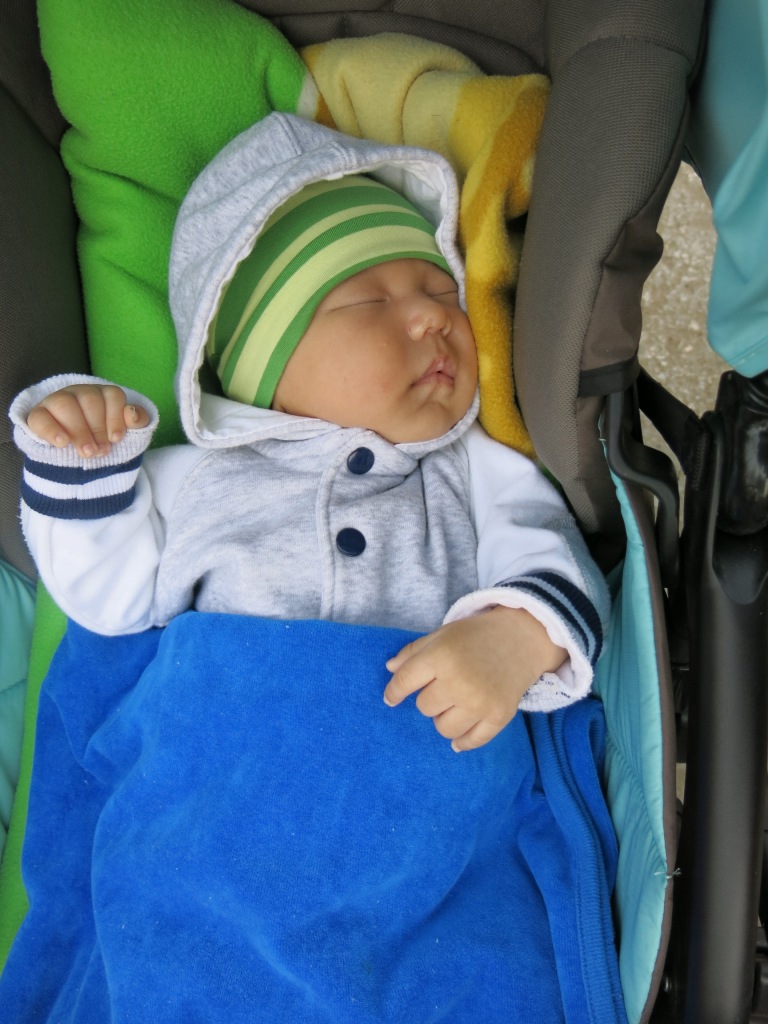 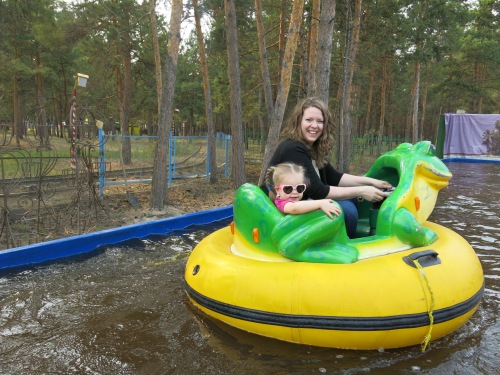 Yeah, they let her drive a boat by herself. She did good even though she looks frightened here. 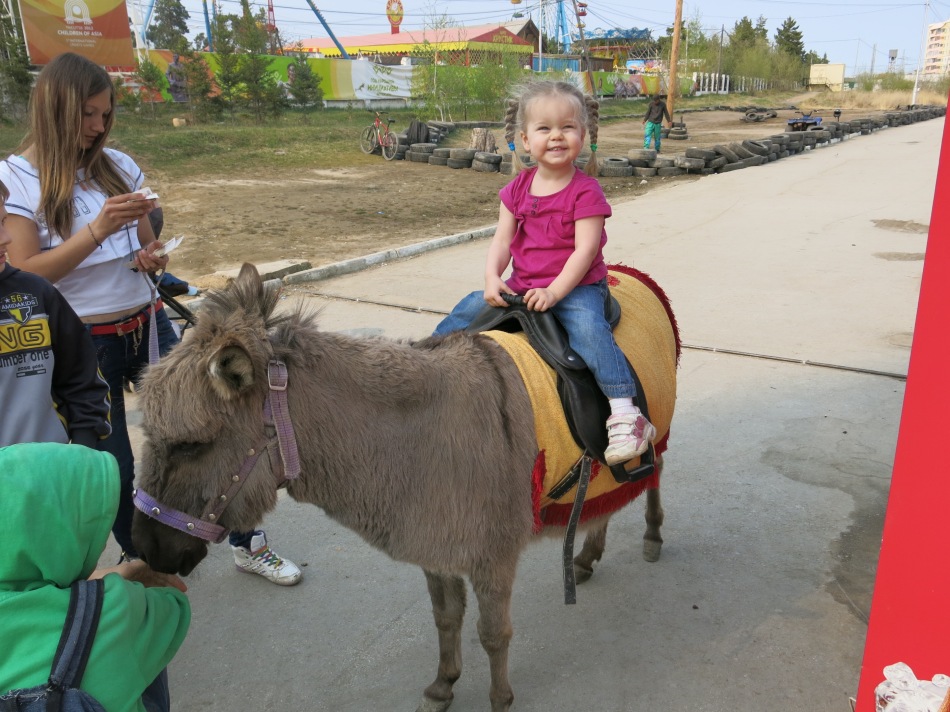 And we met up with some friends from our Sunday group

Here is our little monkey…getting so stinking big! After last month’s update when I said he wasn’t pulling himself up yet… well the next day he started pulling himself up on everything. Now he is a pro at it. He is also beginning to walk while we hold his hands. He isn’t brave enough to try and let go at all, he goes right down on his knees if he wants to move somewhere.

He is getting smarter too! Our bathroom doors are right in the hallway and the doors don’t click shut. For some reason he always wants to go in there. If he is crawling towards the bathroom and he sees me coming to get him, he looks at me, smiles, then crawls faster to get into the bathroom!!

He is such a happy baby and the girls love him to pieces. I love when they act like little mommies toward him. Especially Keira. She likes to tell him no or to shush him if he gets fussy.

What a joy this little guy brings into our lives!