On Monday, Russians had the day off for their Labor Day, which means we didn’t have class. So Micah, Violet and I decided to go sight seeing since the weather was nice. It was a little cooler, but still sunny. We went to Kolomenskoye Park which used to be a village. Here is some history for you:

“The village of Kolomenskoe was founded in 1237 by refugees from Kolomna, although archaeological traces have been found here of pre-Slavic civilizations dating back over 2,500 years. In the 15th-17th centuries the village became first a Grand Prince’s and then the Tsar’s estate. Peter the Great was brought here for his own safety during the streltsy insurrection of 1682, and began his studies here. His daughter, Elizabeth, was also born here. Later, Alexander I studied here on his way to Moscow with his grandmother, Catherine the Great.” 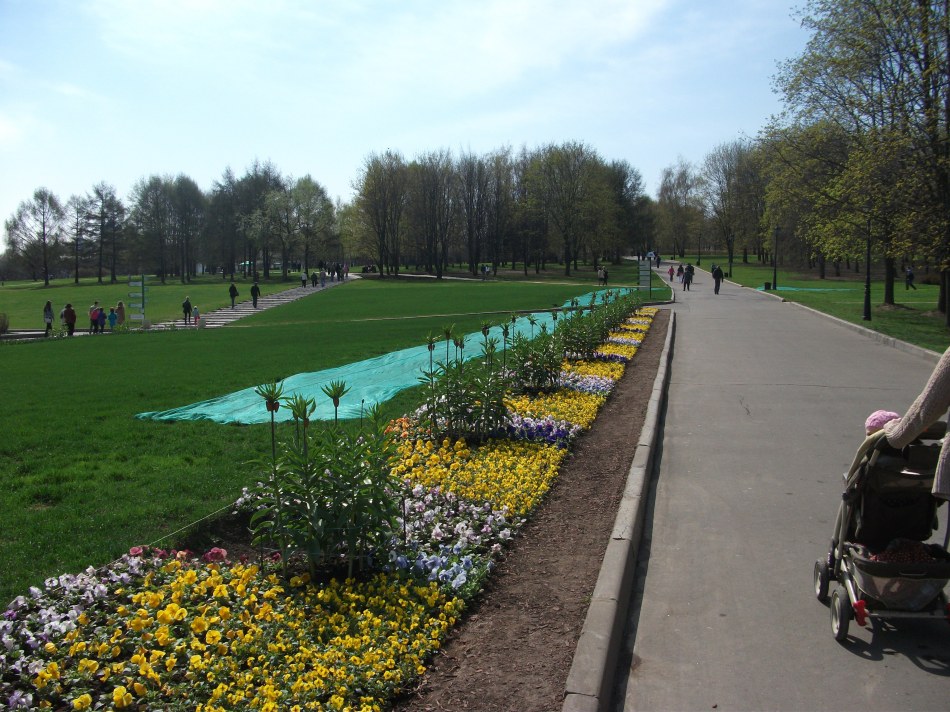 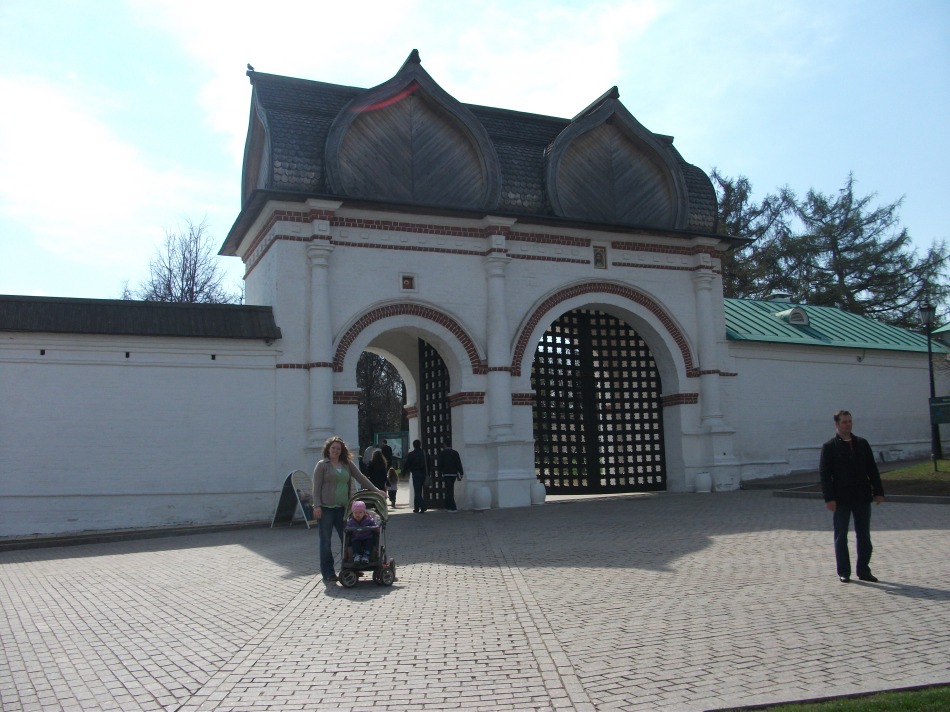 outside the Stone gates 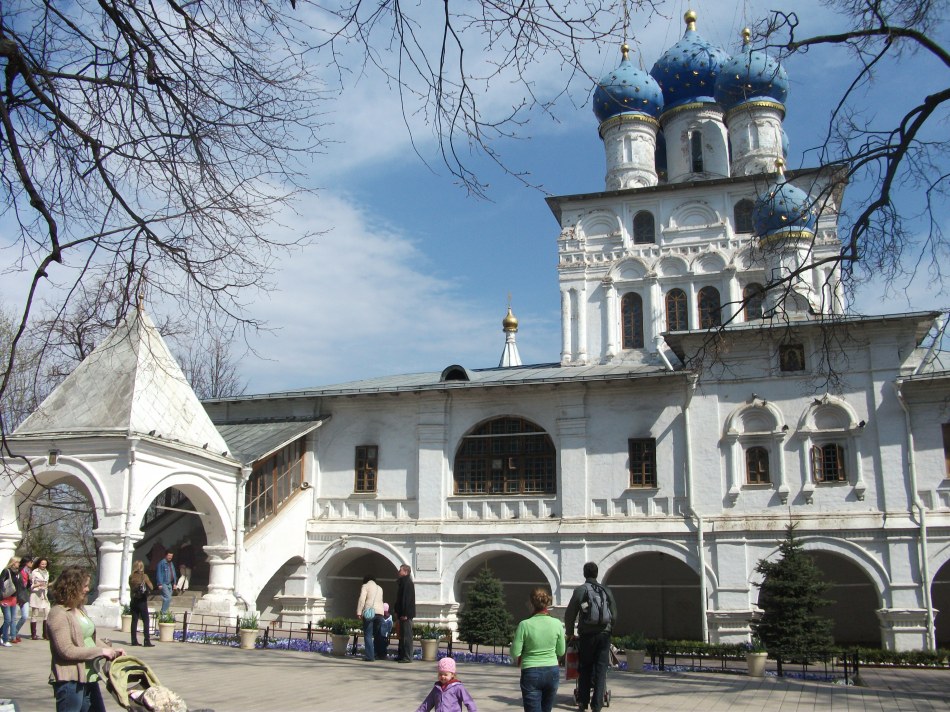 Church of Our Lady of Kazan 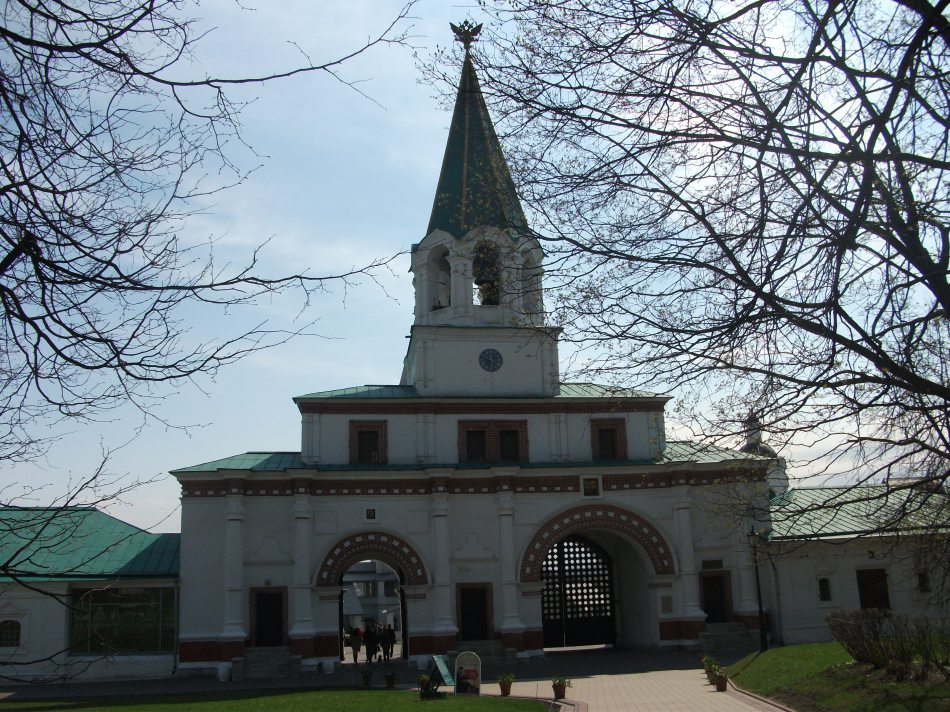 part of the Colonel Palace 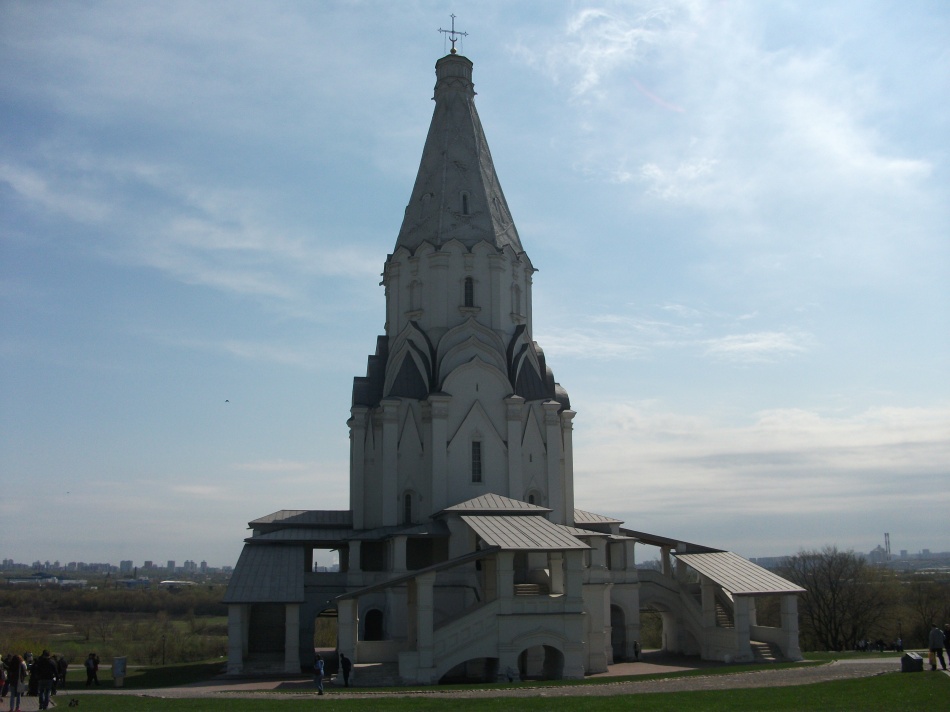 Ascension Church - one of the tallest church buildings in Moscow

“It was constructed in 1529-1532 by order of Tsar Vasily III to commemorate the birth of his son and heir, Ivan the Terrible. Its unique blend of architectural styles has been attributed to the copying of much older wooden ecclesiastical architecture and to early influences from Italy.” 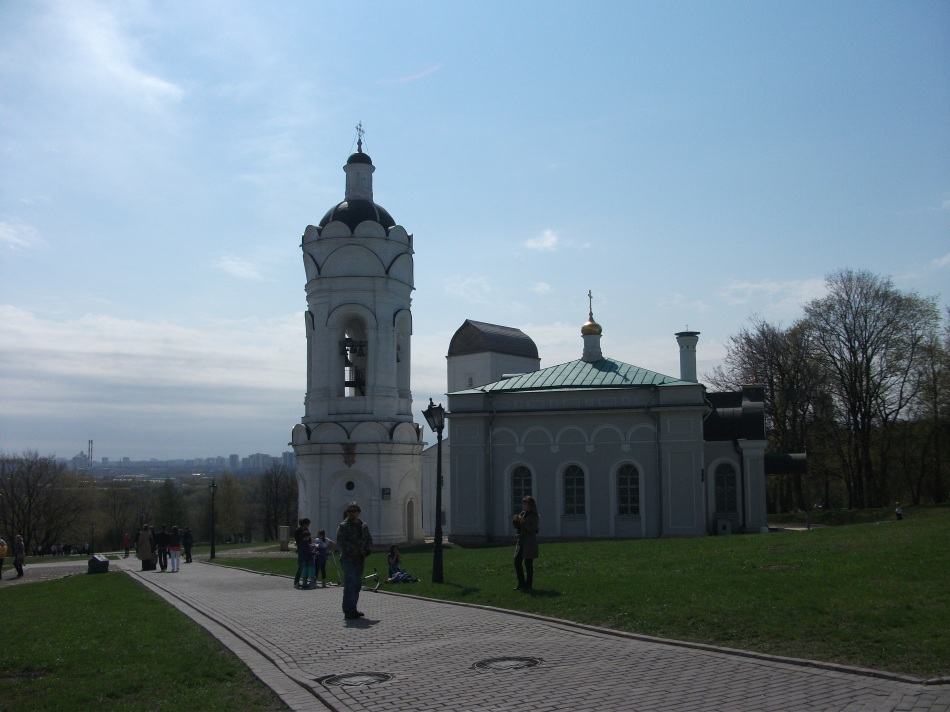 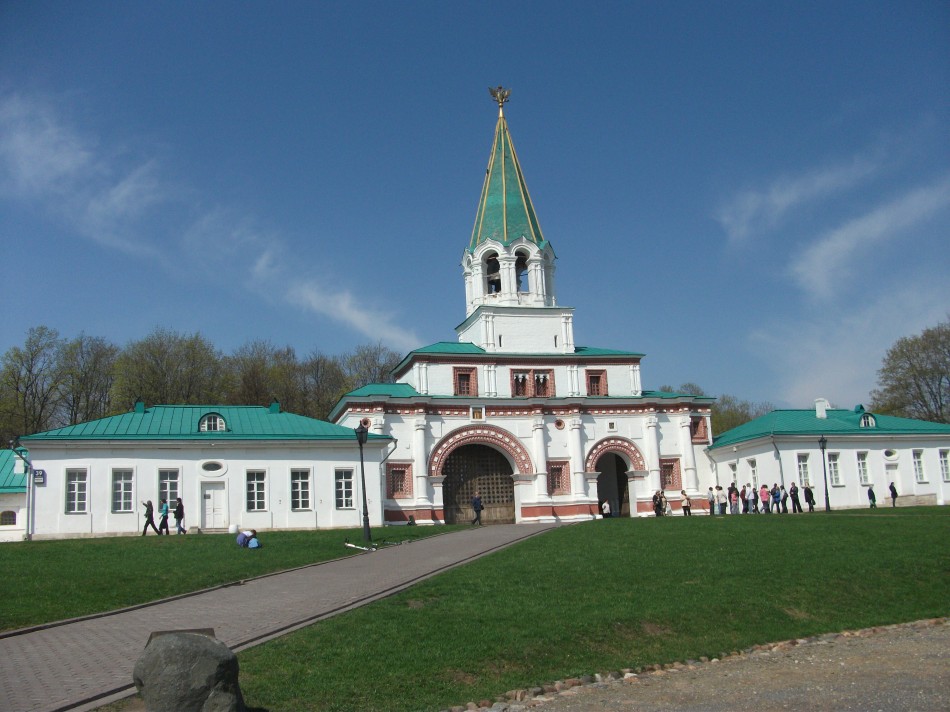 the other side of Colonel Palace 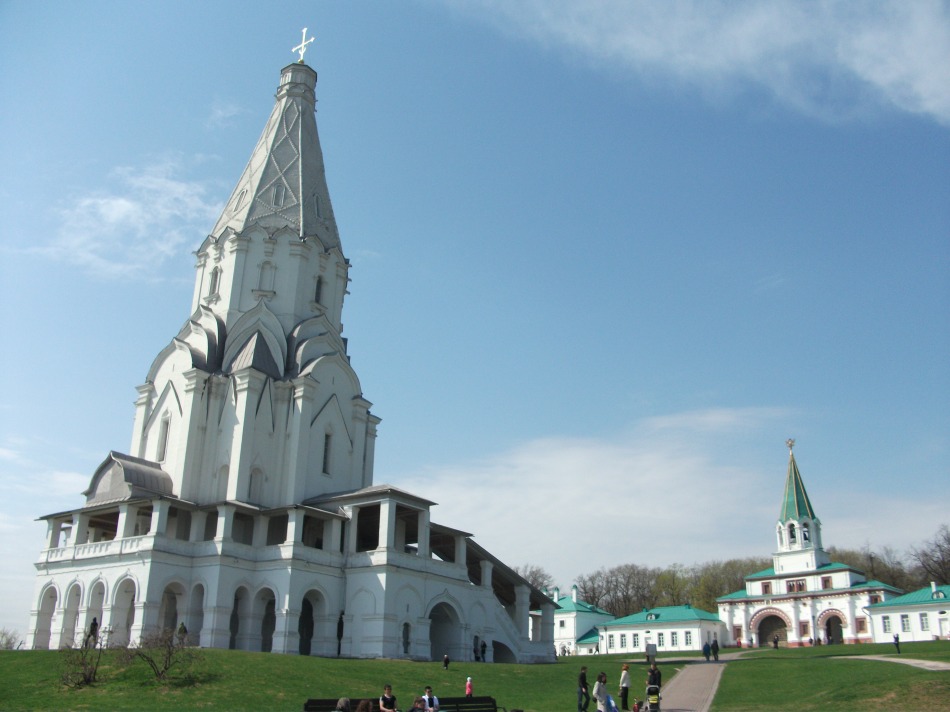 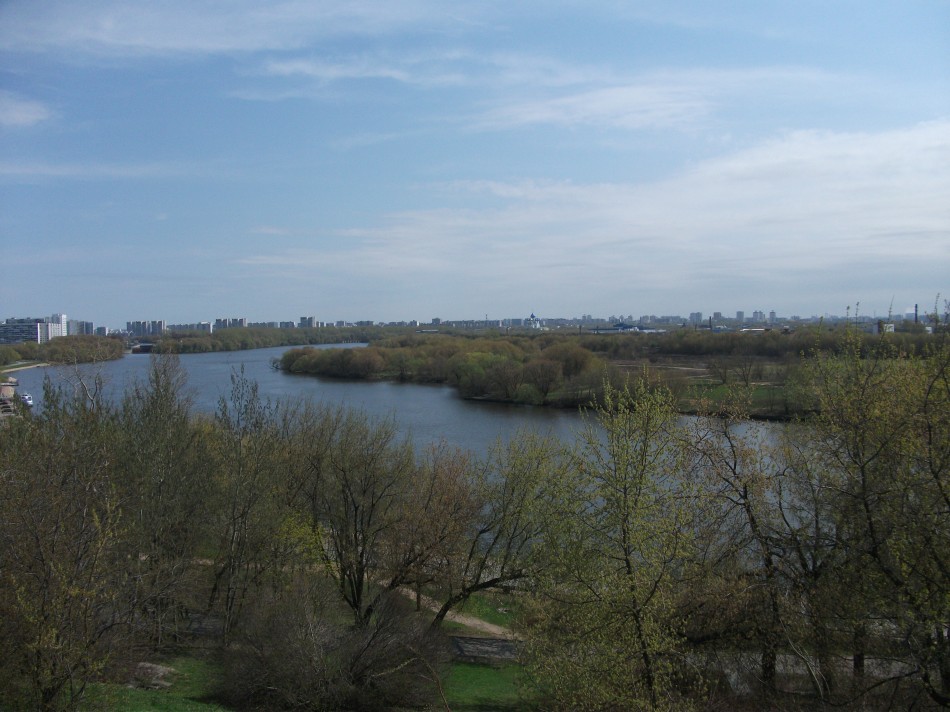 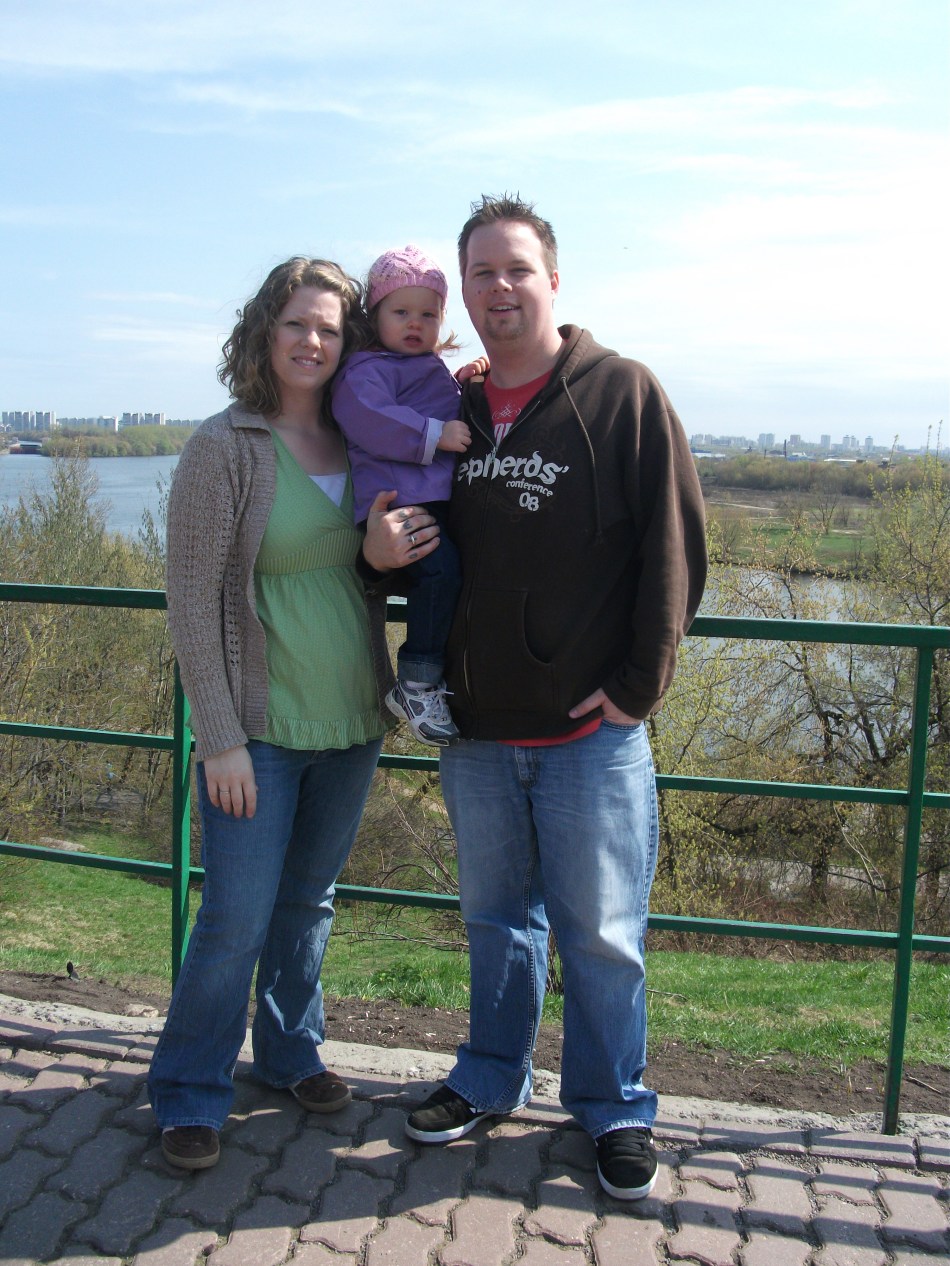 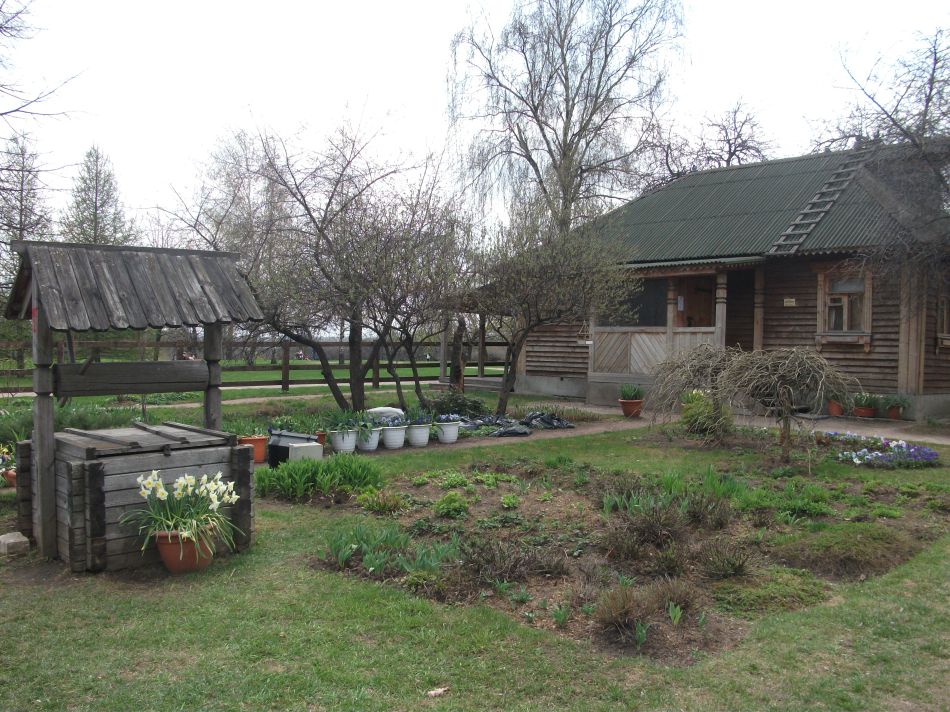 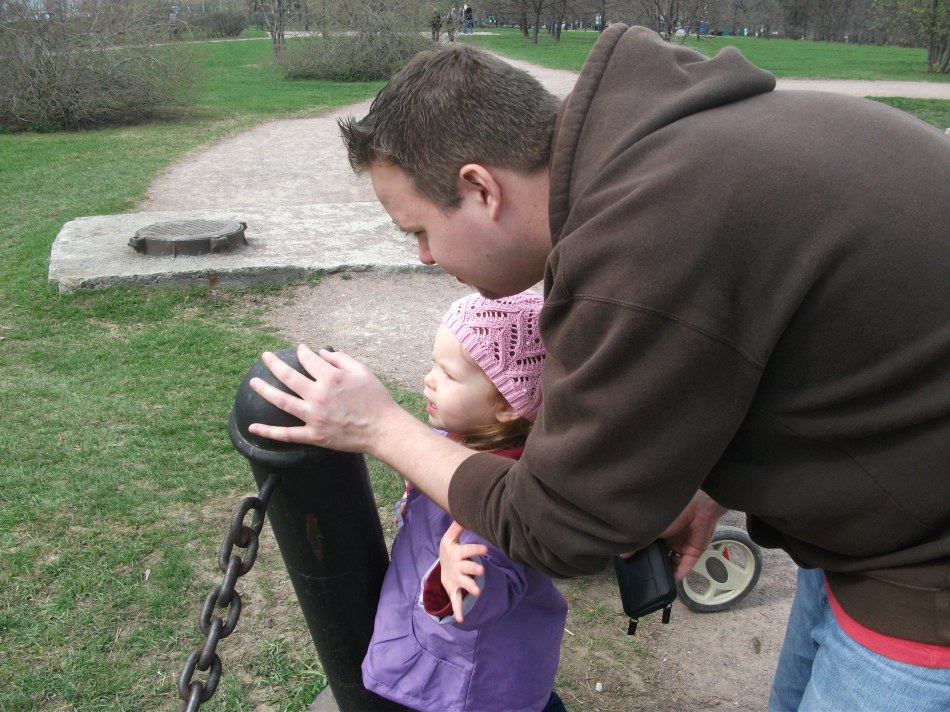 checking out an ant on the pole 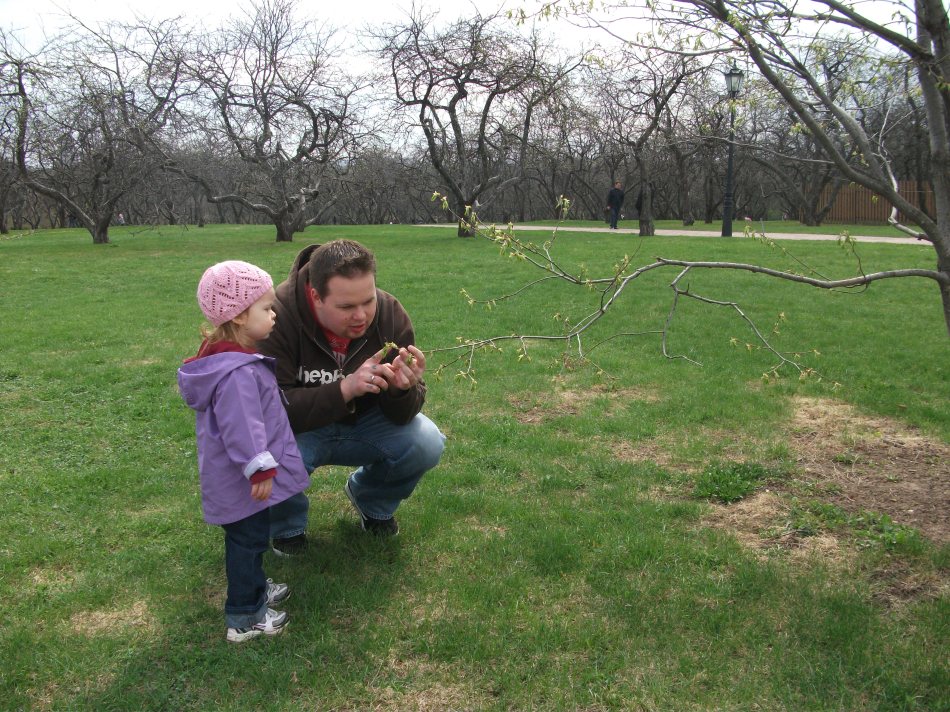 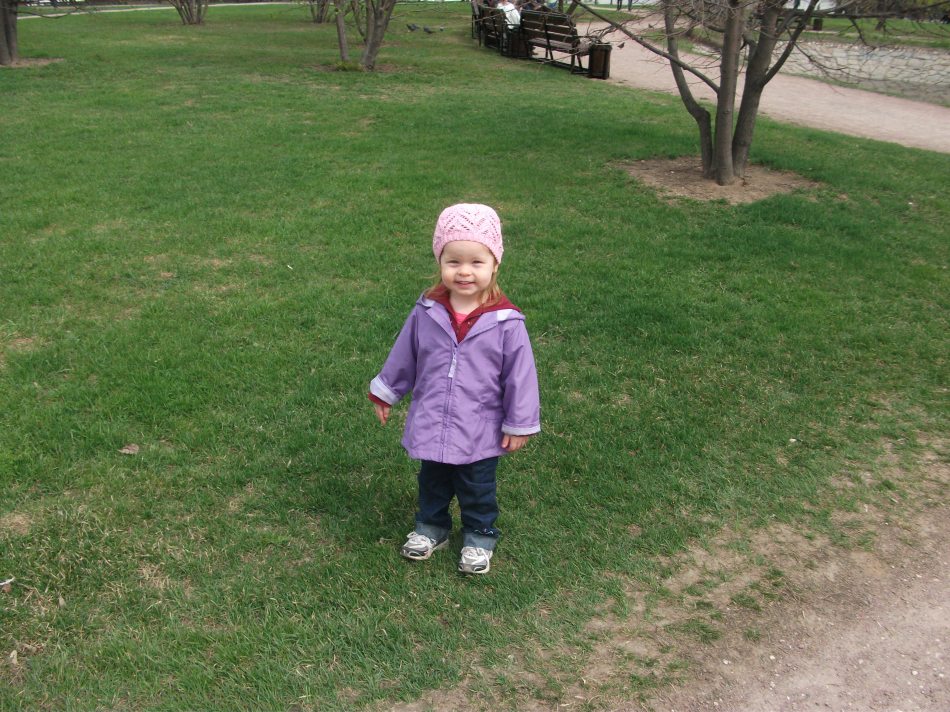 * quotes taken from this site

This entry was posted on May 3, 2011 by mkv09. It was filed under Moscow, Written by Katrina and was tagged with Ascension Church, Church of Our Lady of Kazan, Colonel Palace, George bell tower, Kolomenskoye, Moscow River, Russian Labor Day, sight seeing, Stone gates.